The Power Of An Open Mind 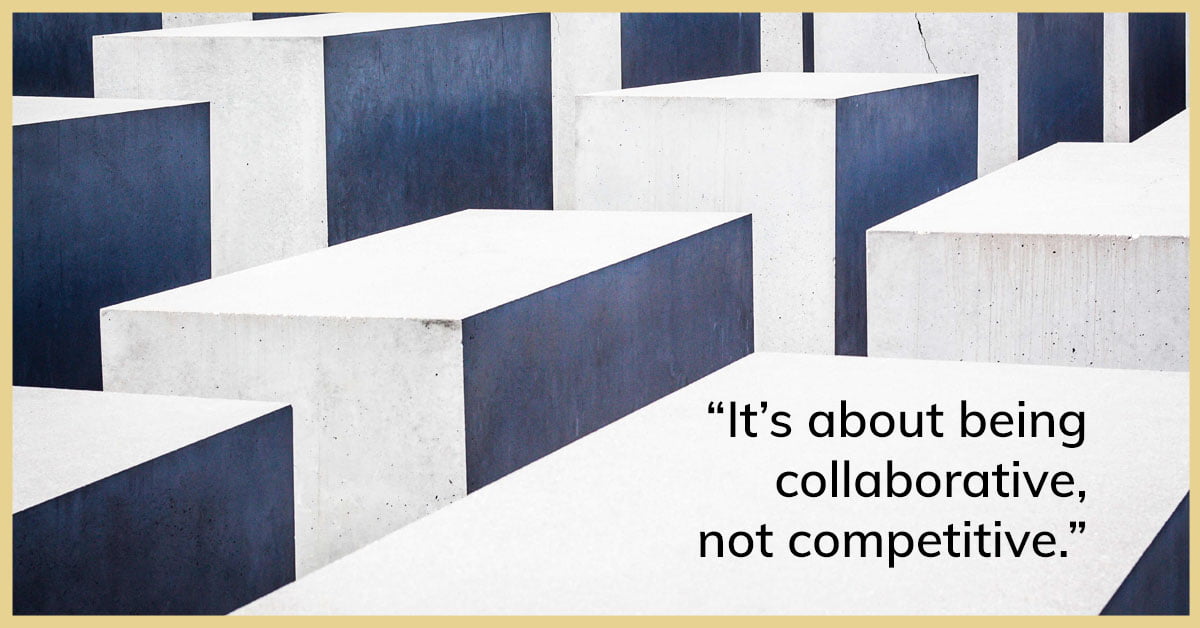 Helen is the creator of Winglewood. Learn about her story on the About Page.

Helen is the creator of Winglewood. Learn about her story on the About Page.

The issues in our lives get reported to us each day in worrying headlines. And it seems that an excess of being blasted with problems has led many of us to asking questions, rather than just being satisfied with reading about what’s wrong.

It doesn’t matter what the topic is, the issues in our world are complex. So questioning, rather than simply accepting information, sets us up for a journey down a seemingly endless rabbit hole.
We are immediately met with contradictions.

For a long time we had only a slack handful of ‘mainstream media’ sources to turn to. Yet even this small amount of choice created divide. Political agenda and personal bias was felt, so it was best to pick the side you most resonated with, and have that as ‘your’ paper for life.

With the age of the internet things have changed.

Technology has pushed us to somewhere much more complex. Even if you stick wholeheartedly as a loyal fan, alongside your now digital news source, you can’t help but get sucked in to the odd bit of click bait. You’ve begun heading down those burrowed tunnels, even when you didn’t intend to.

Mixed opinions are thrown at us, and it causes anxiety and headaches. We find ourselves yelling at the screen, or muttering under our breath, expecting everyone in the room to not only suddenly know what we’re reading, but agree with our fury as well.

We’ve been brought up to listen to authority.

For most of us, sticking to the ‘mainstream guidelines’ feels like the safest bet.
But as the number of opinions increases, this itself poses a problem.

What makes something ‘mainstream’?
How do we determine the right ‘expert’?


Find me two politicians with the same opinion across the board.
Now find me two scientists.

You see, ‘expert’ opinion is still only one perspective. Very often a different ‘expert’, or an alternative approach, or advance in technology can shed doubt on it.

So faith in science or even authority, is really still a question of instinct. Which perspective ‘feels’ right to you? And in a society where we don’t really consider ourselves to have instincts, we’re becoming more and more disillusioned about who to listen to.

We need to begin trusting ourselves again.

If we want to start lessening the confusion that this ‘information age’ throws at us, then I think we need those instincts back. And alongside we need to recognise the power of absorbing information with an open mind.

Divided opinion takes the attitude that we know what’s ‘right’, and when someone disagrees with us, it’s because they have it ‘wrong’.
Perhaps the biggest tragedy of this approach, is the dismissal of so much valuable information, because it doesn’t fit within the confinements of a particular box.

It’s time to crush the boxes.
What happens if we take a little something from one, and a little from an opposing box, and realise we can find value in each?

It sounds uncomfortable right? Sort of feels the same as accepting you’ve been wrong.

But I’m not suggesting we all smile and agree wholeheartedly, that would be pointless. Keep yelling at the screen, because progress requires that fire. I’m just saying we should expand that space, that little moment prior to the current knee jerk reaction, and consider, ‘what if there’s something useful here’.
It’s subtle I know, but if we could stop treating differing opinions as though it were something we’re allergic to, just think how powerful that could be.

'If we could stop treating differing opinions as though it were something we're allergic to, just think how powerful that could be.' Click To Tweet

We already have an extensive understanding of our World through a huge variety of perspectives. When we stop bickering over which point of view is right, and start to consider them all with an open mind, it could perhaps feel like a quantum leap in the right direction.

We should stop shaming ignorance too. In a world that is so vast and varied, I think the only real ignorance is believing that you aren’t ignorant.

This is why I’m looking forward to working with such a variety of people through Winglewood. There’s so much knowledge and experience out there. It’s about being collaborative, not competitive.
Becoming open minded, and much more comfortable with a bit of disagreement.

In addition to the Six Series Helen also runs her Musings to voice her concepts & perspectives, which drive the thinking behind Winglewood & the Series.

Our Series Structure is designed to help us identify the relationships between the stories that affect our lives.
WHAT IS THE SERIES STRUCTURE?

Any cookies that may not be particularly necessary for the website to function and is used specifically to collect user personal data via analytics, ads, other embedded contents are termed as non-necessary cookies. It is mandatory to procure user consent prior to running these cookies on your website.

Keep up to date as we get moving.

Sign up to receive further details & updates by email.

We've got big plans so there's lots to come!

Keep up to date as we get things moving.
Receive our newsletter and post updates by email.